1.1.1 Non-text Content - All non-text content that is presented to the user has a text alternative that serves the equivalent purpose (some exceptions). (Level A)

Note: If non-text content is pure decoration, is used only for visual formatting, or is not presented to users, then it does not need text alternatives.

1.4.3 Contrast (Minimum) - The visual presentation of text and images of text has a contrast ratio of at least 4.5:1 (some exceptions). (Level AA)

1.4.5 Images of Text - If the technologies being used can achieve the visual presentation, text is used to convey information rather than images of text (some exceptions). (Level AA)

2.4.7 Focus Visible - Any keyboard operable user interface has a mode of operation where the keyboard focus indicator is visible. (Level AA) 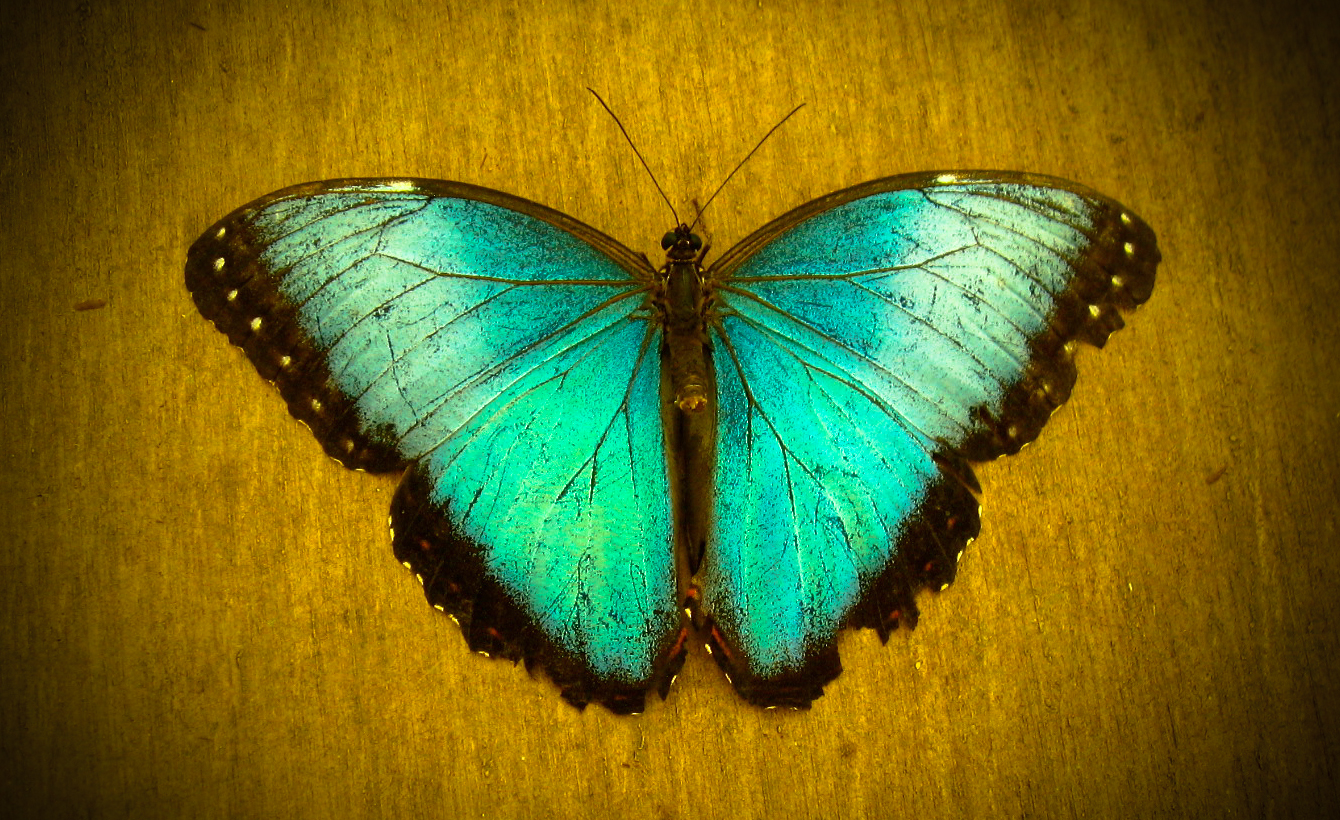 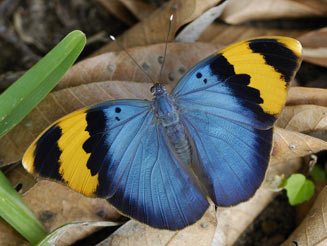 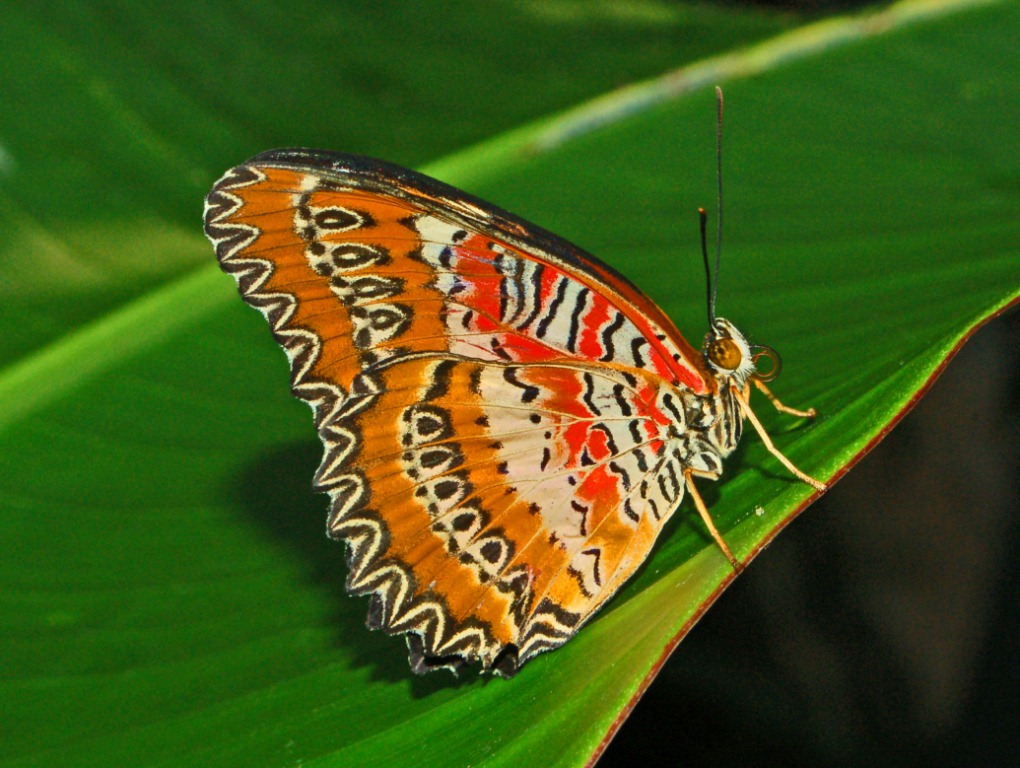 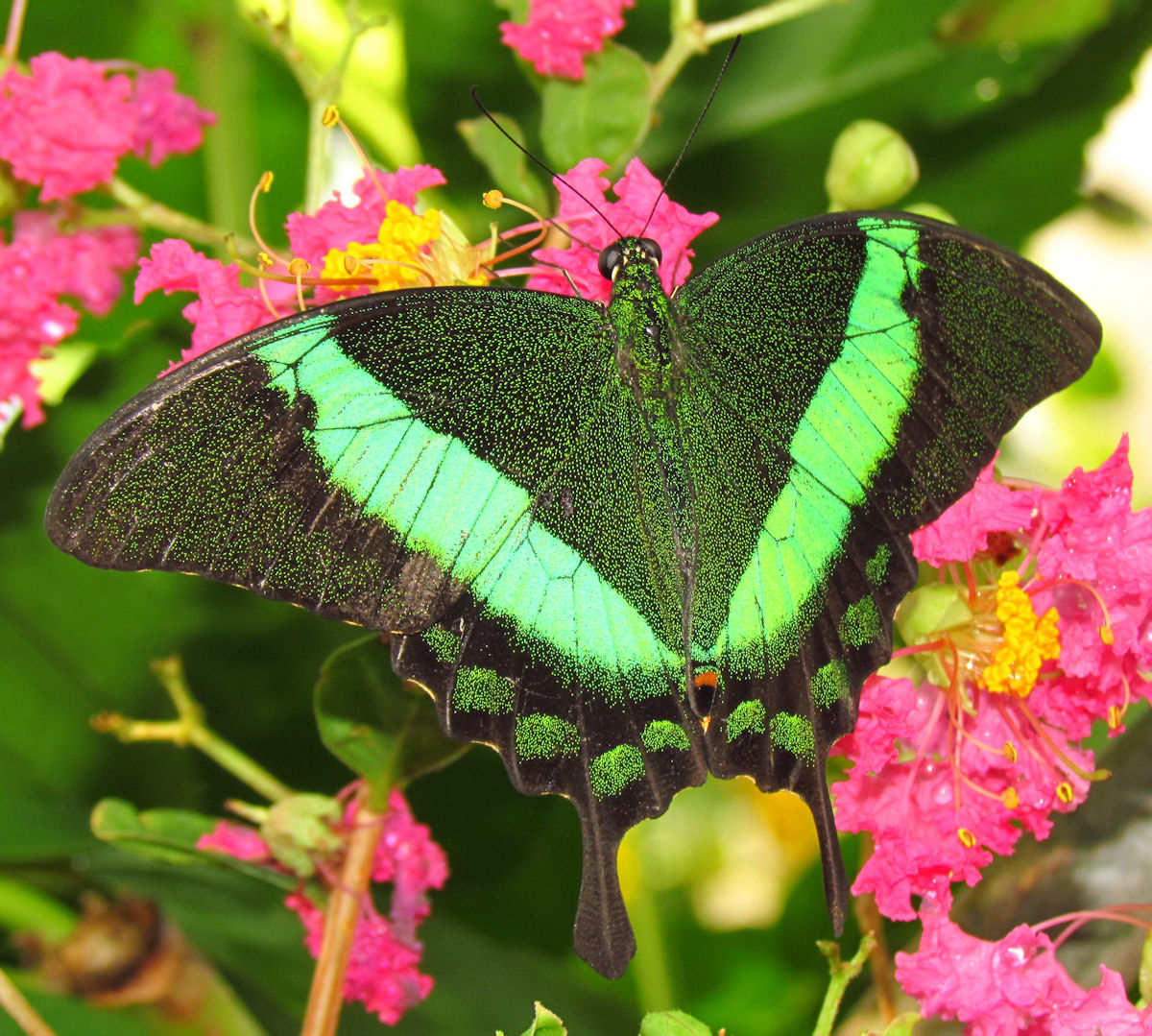 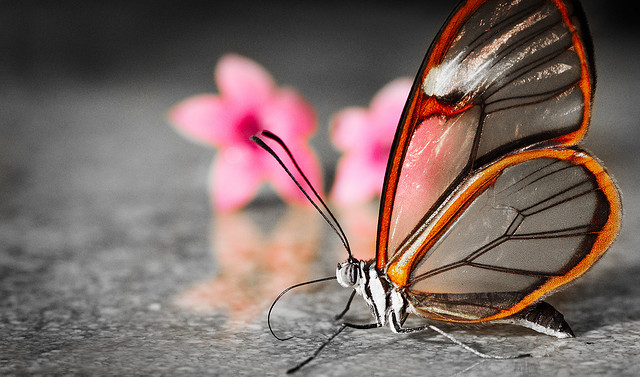 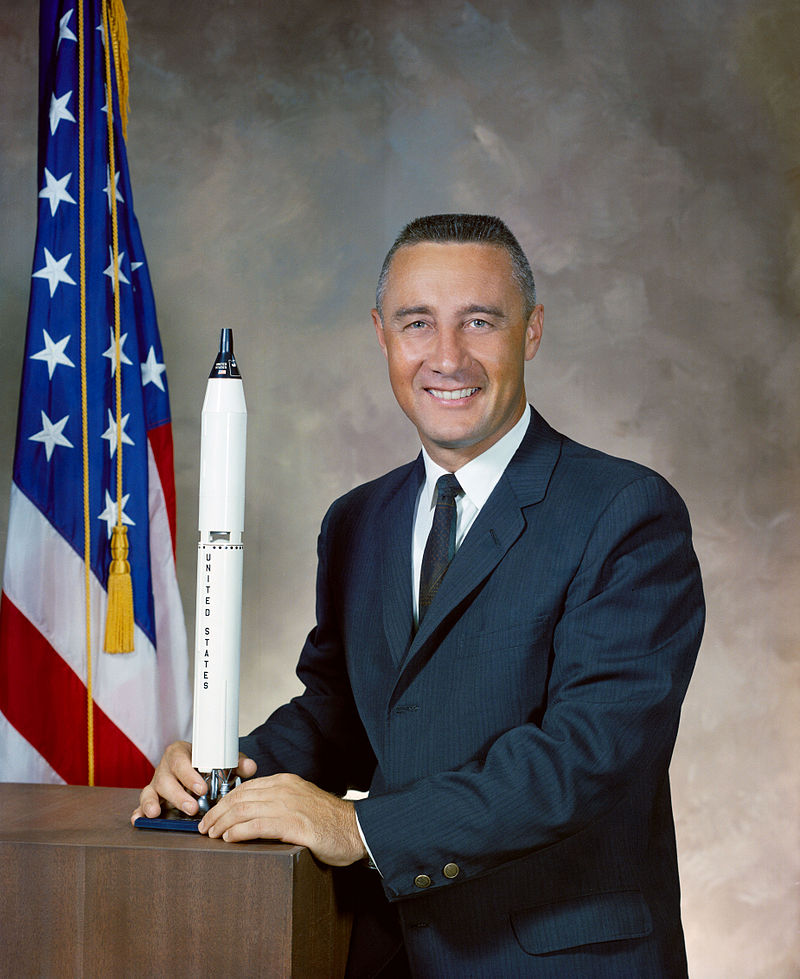 Lieutenant Colonel Virgil Ivan (Gus) Grissom (April 3, 1926 – January 27, 1967) was one of the original NASA Project Mercury astronauts, a United States Air Force test pilot, and a mechanical engineer. He was the second American to fly in space, and the first member of the NASA Astronaut Corps to fly in space twice.

True or False:
Sloths can swim.

True!
Sloths are clumsy on land but are great swimmers.

True!
Sloths are clumsy on land but are great swimmers. Learn more

False!
Sloths can extend their tongues 10 to 12 inches out of their mouths.

False!
Sloths can extend their tongues ten to twelve inches out of their mouths. Learn more

False!
Sloths only sleep up to twelve hours a day.

False!
Sloths only sleep up to twelve hours a day. Learn more

True!
Sloths slowly digest the tough leaves they eat - it can take up to a month for them to digest a meal.

True!
Sloths slowly digest the tough leaves they eat. It can take up to a month for them to digest a meal. Learn more

Stopping by Woods on a Snowy Evening

Whose woods these are I think I know.
His house is in the village, though;
He will not see me stopping here
To watch his woods fill up with snow.

My little horse must think it queer
To stop without a farmhouse near
Between the woods and frozen lake
The darkest evening of the year.

He gives his harness bells a shake
To ask if there is some mistake.
The only other sound's the sweep
Of easy wind and downy flake. 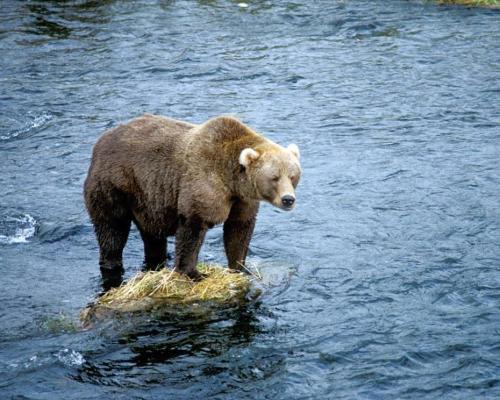